Siem is an unstoppable enthousiast, and keeps encouraging the team to look for undiscovered territory. He frequently oversees the big projects from start to finish. His roles: designer, draftsman, maker and/or projectmanager. In his designstudio, he develops new products for Collectief Soepel, or under his own name.

Siem has a big and growing knowledge of production techniques, and has been working as a product designer for several years. As a child, he dreamt of being an inventor, and with his main developing role in the company, this aspiration became reality. 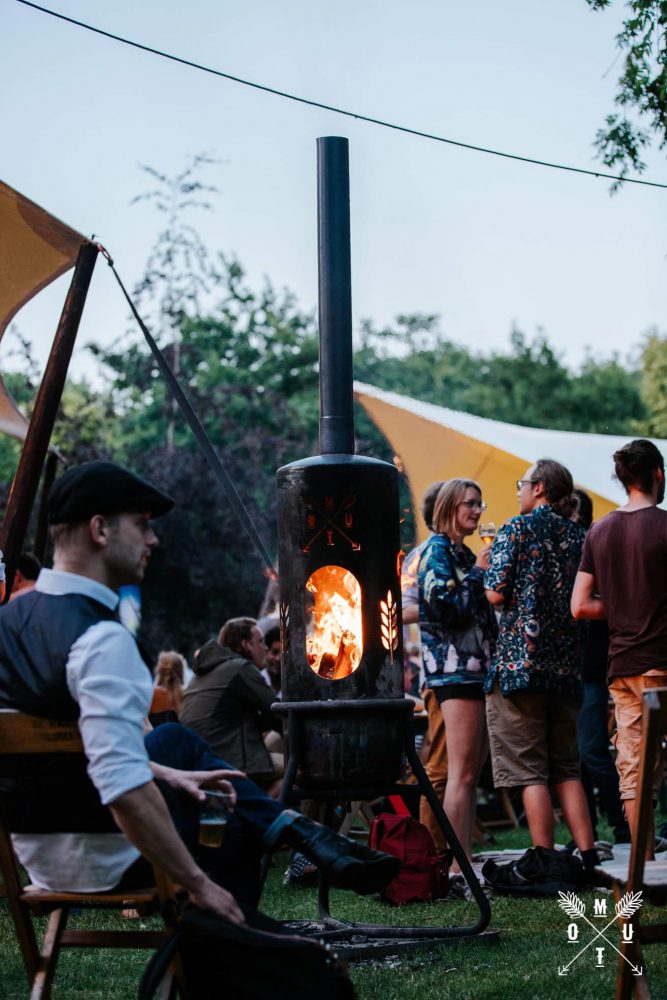 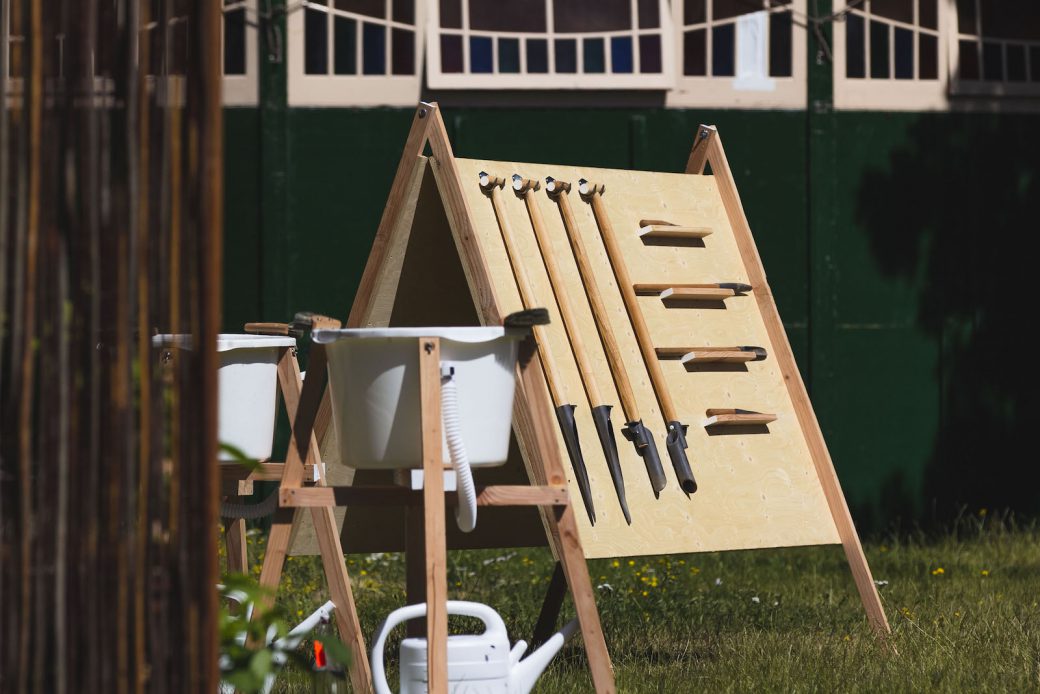 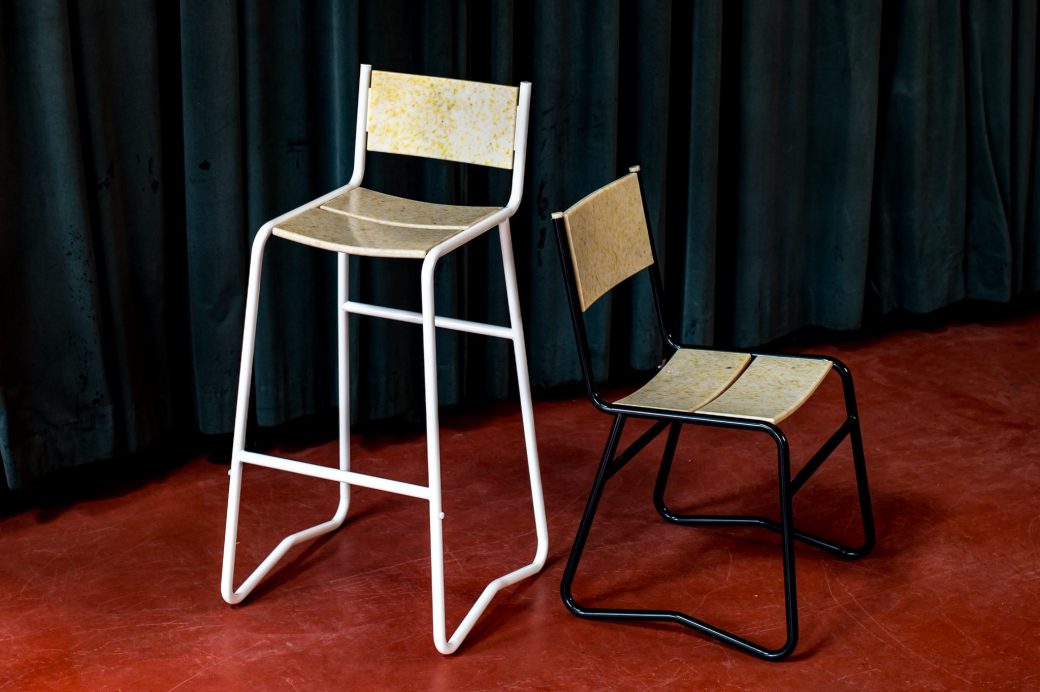 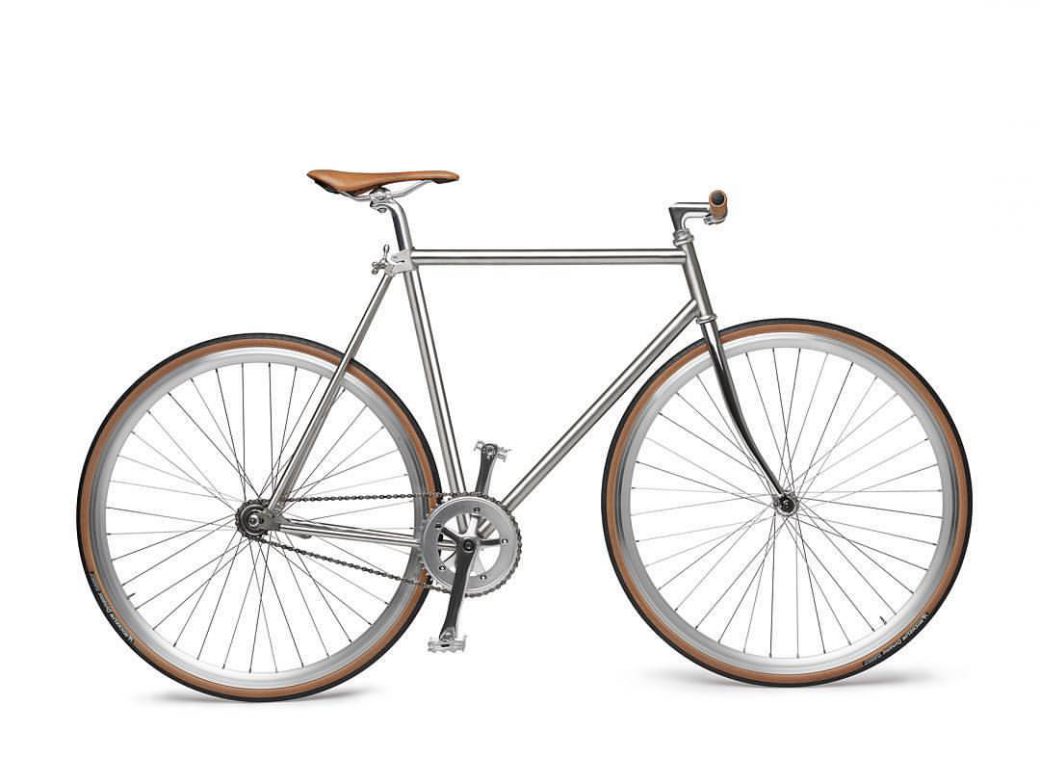 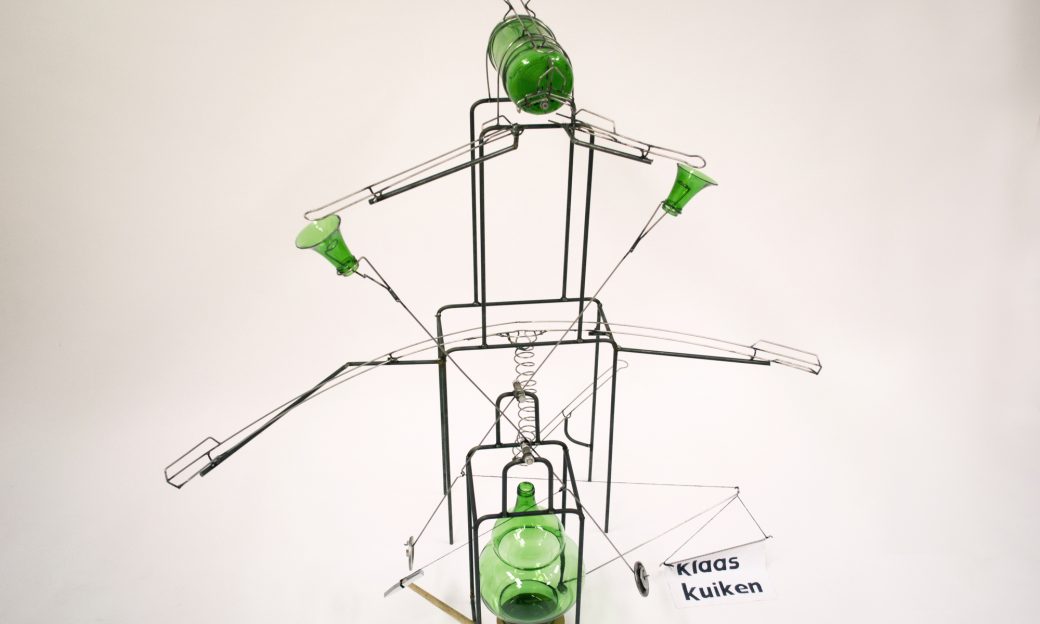 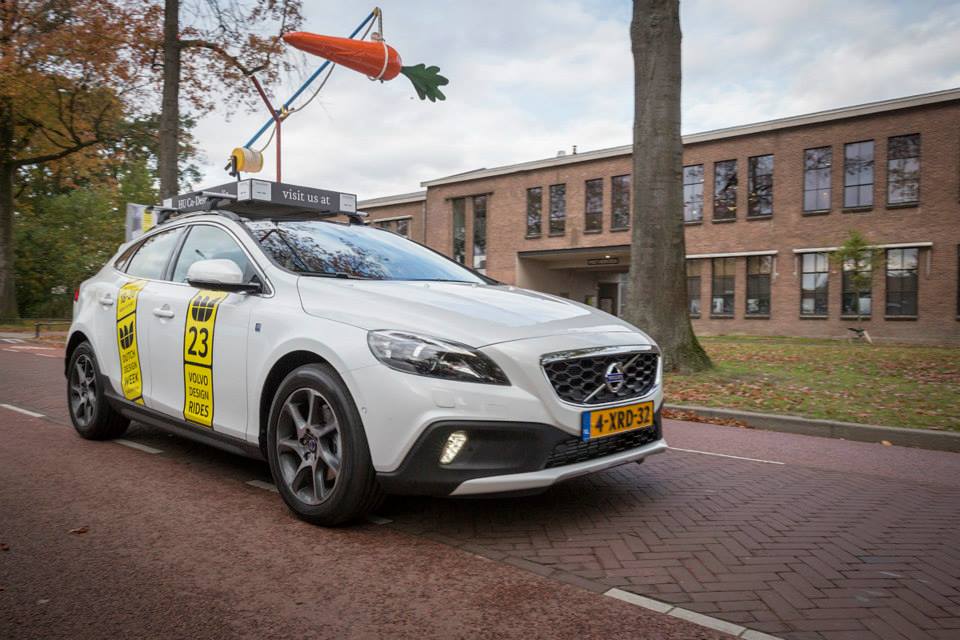 We are Soepel too

In his early childhood, Mees learned the art of welding and grinding in his father’s company (Helldorfer Welding Company). It was clear to him that he wanted to follow in his father’s footsteps and become a professional welder.

With a background in mechanical engineering and product design, Max is well equipped to make a connection between art and craft. His main motivation is to convert materials into new products that generate surprise, intrigue or emotion. His role in the team is best described as the ‘creative problemsolver’, and he’s always looking for resoursceful solutions (or detours).

As an industrial product designer, Joep’s main themes are sustainability and circularity. He divides his time between the drawing board and the workshop. His broad knowledge of materials and woodworking lets him design ‘smart’ products or objects.

Jeroen is the draftsman who makes the crucial connections between design and result. Collectief Soepel regularly takes on projects as a team, and Jeroen’s skills in the drawing room help to speed along almost every aspect of the process. He spends most of his time in the office, but occasionally shows his technical skills on the executive side as well.